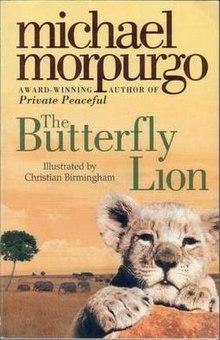 Did you find all the definitions from yesterday?

malaria:  a disease characterized by attacks of chills, fever, and sweating

waterhole:  a source of drinking water, as a spring or well in the desert.

veranda:  a large, open porch, usually roofed and partly enclosed by a railing, often extending across the front and sides of a house

Baobab:  a very large tree which is native to tropical Africa and has an exceedingly thick trunk

Afrikaans:  an official language of South Africa, developed out of the speech of 17th-century settlers from Holland and still very like Dutch.

The White Lions of Timbavati 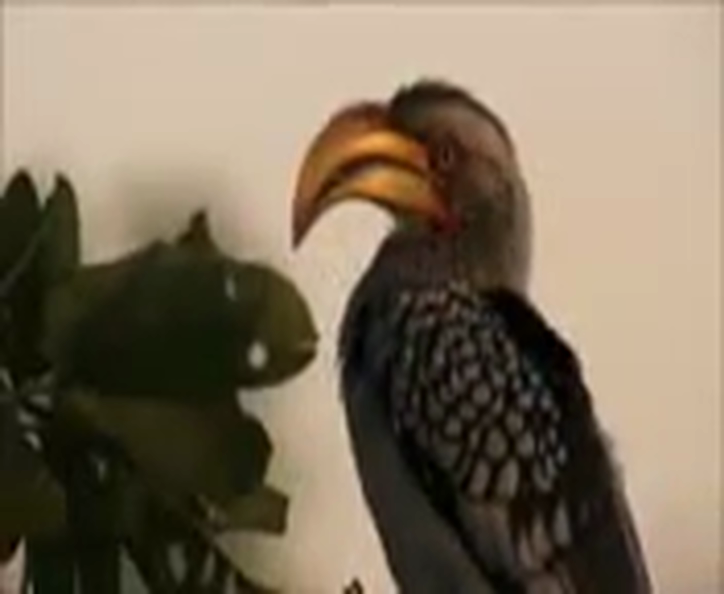 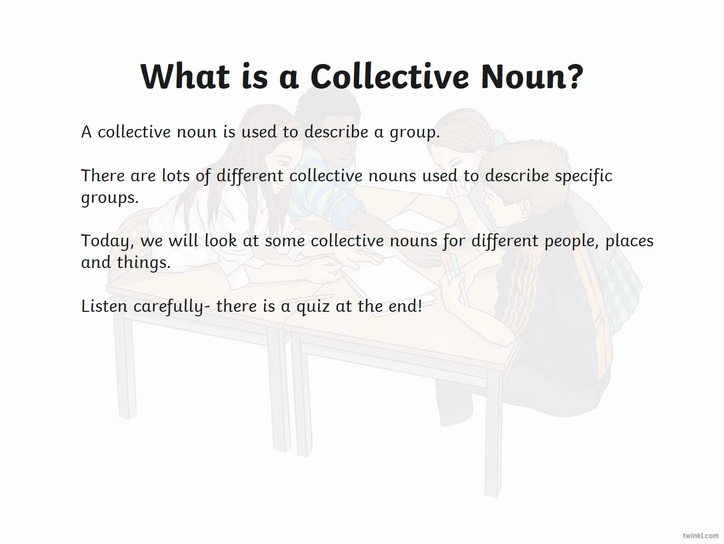 In chapter 3, Timbavati, we read how Bertie's father "farmed cattle". A group of cattle is known as a herd of cattle and we also know that group of lions is a pride of lions. Can you find out what the collective noun is for the following animals?