"Every day may not be good...But there is something good in everyday!"

An introduction to Tuesday and Wednesday's English task 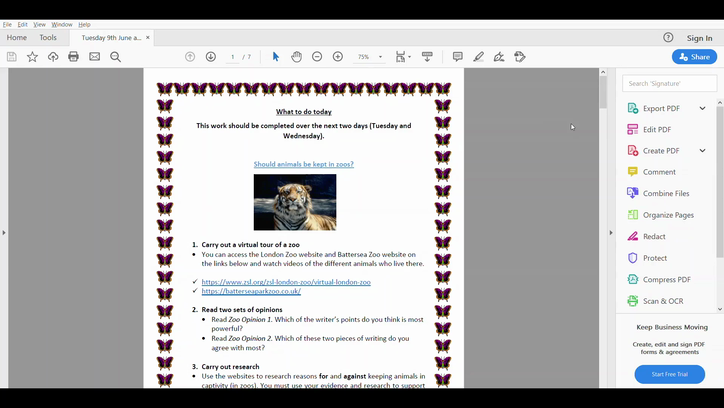 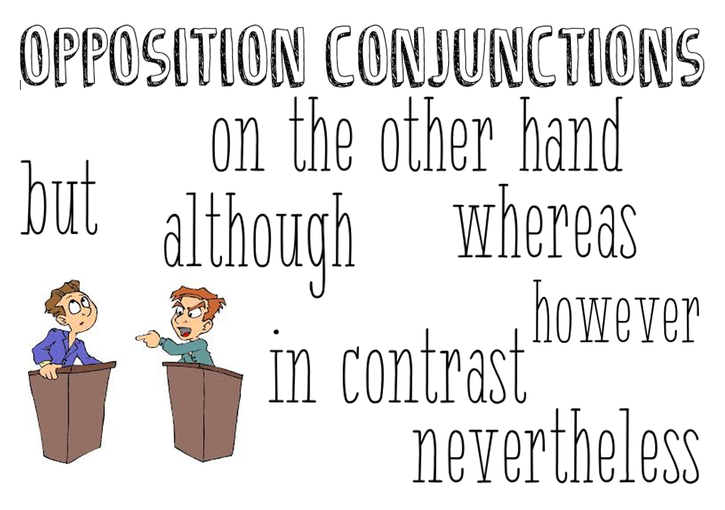 To help with your balanced argument- should animals be kept in zoos?

Before watching the video, imagine what it must have been like for Celts living in Britain when the Romans arrived. How do they think people would have felt about an invading army trying to take over?

After watching the video, think about how other Britons would have felt after hearing about Boudica's rebellion. Do they think this helped or hurt the Romans trying to keep peace in Britain for the next few hundred years?

Task: Create a 'Wanted' poster all about Boudica. Include her name, wanted by, crimes carried out, nickname, a short description and reward if found.

**Rebellion: the action or process of resisting authority, control, or convention. 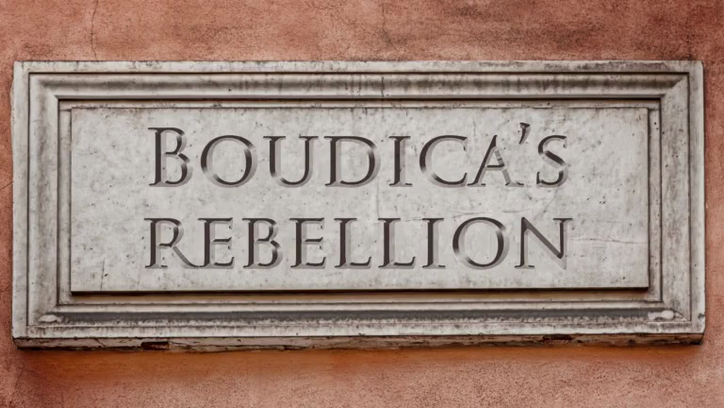