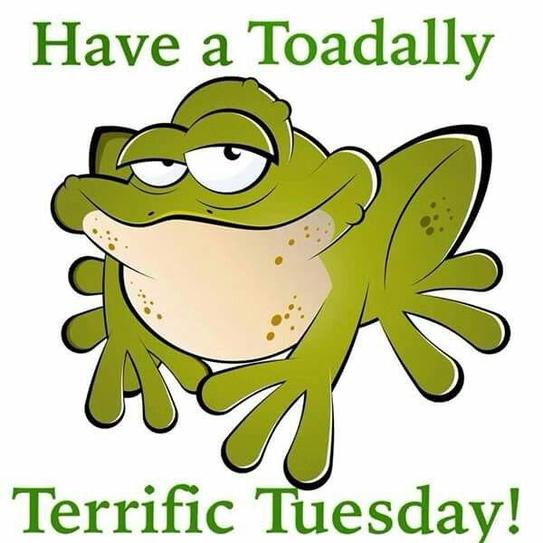 Every morning is a chance at a new day!

Look who came to visit Miss Rodger during Lockdown-Spot!

Let's see what doggy adventures he gets up too! 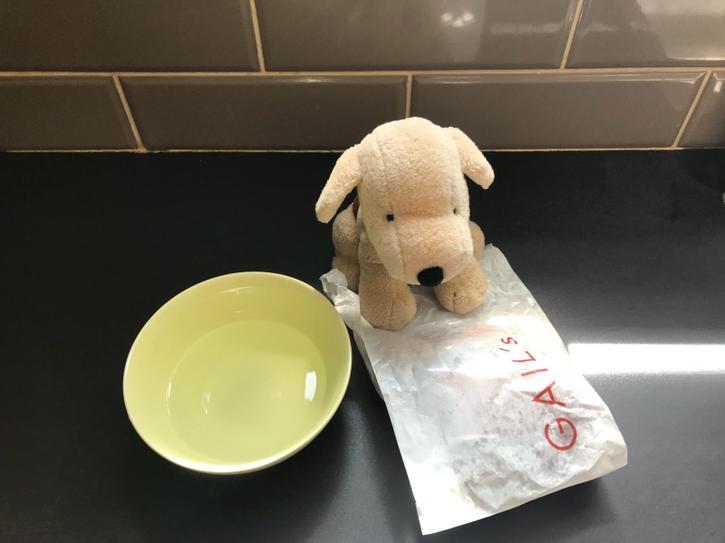 Day one of home learning and Spot decided to take himself to a local cafe. He's just finished his almond croissant and a large bowl of water.

'Maths work makes me rather hungry and thirsty', said Spot.

He's off now to complete his final task of the day- English!

PS...He hopes you are all getting on well with today's work. 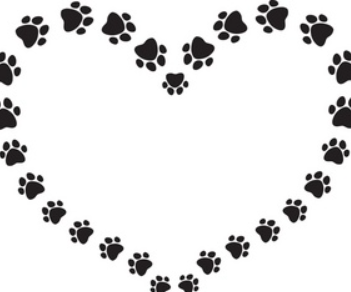 Sing with Grammarsaurus - Adverbs and Adverbials

Sing and learn with Grammarsaurus! Looking for teaching resources to match this video? Head over to www.grammarsaurus.co.uk and subscribe so you can access o...

Humanities task lesson 3- The spread of the Roman Empire

Map of the Roman Empire

Gallia: the Latin name of Gaul.

A province of the ancient Roman Empire, including the territory corresponding to modern France, Belgium, the S Netherlands, Switzerland, N Italy, and Germany W of the Rhine.

Illyricum is the ancient Roman Empire name for an area of land in what is now known as the Balkan Peninsula. The extent of the region varies, but typically it refers to an area running north from central Albania to what is now the Serbo- Croatian border.

Britannia: Roman Britain (Latin: Britannia or, later, Britanniae, "the Britains") was the area of the island of Great Britain that was governed by the Roman Empire, from 43 to 410 AD. It comprised almost the whole of England and Wales and, for a short period, southern Scotland.