On Friday 15th November St. Mary’s Netball Team travelled to Vauxhall Primary school to compete in a Netball Competition with Miss Murphy. Here is a report of how they got on:

Our first game was against St. Leonard’s this was a tough game and Kacper and Sophia did a super job keeping the ball out of defence. Anoushka worked well playing centre and covered a lot of the court. Pepe and Keeley also worked well as the shooters – this game ended in a draw.

Our second game was also a very competitive match against Streatham Wells.  We changed our team around to make sure everyone had a turn, Imogen had a great game in defence and Carlos was very unlucky in the circle as many of the shots narrowly missed. It was nail biting stuff! The team worked very hard and this game also ended in a draw 1-1.

Our third game was against St Bernadette’s; this was a very strong side who had won every game so far. However, this did not scare the boys and girls of St. Mary’s. They put on a great display of netball. Kacper worked extremely hard in defence and made some great interceptions. We were very unlucky in this game as we missed several shots. Meaning St Bernadette’s won 2-0.

Even though were beaten in our last game this did not affect the team going into our fourth game with high spirits. Pepe and Imogen worked extremely well together in defence against to very tall opponents. Anoushka played centre and did very well getting the ball up and down the court. Sophia and Carlos were on fire in attack and they managed to score 3 shots between them even when they were put under a lot of pressure from Vauxhall primary school. The game finished 3-0.

Overall St. Mary’s did extremely well and we finished second in our group – well done! 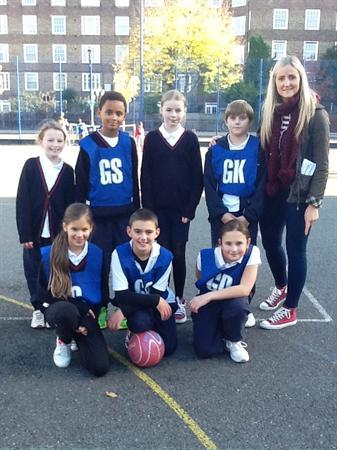 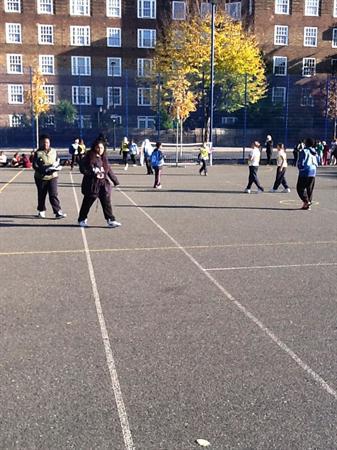 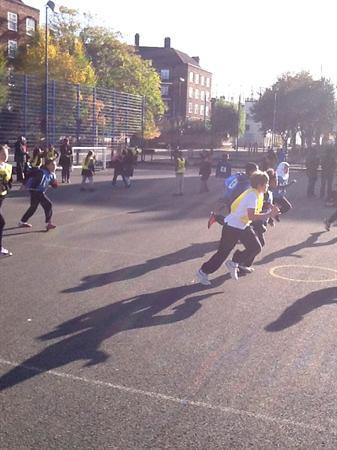 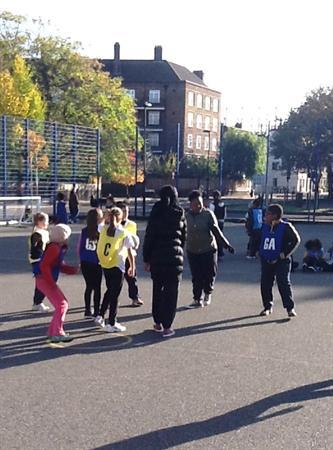 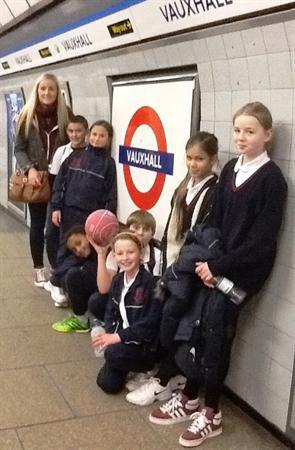